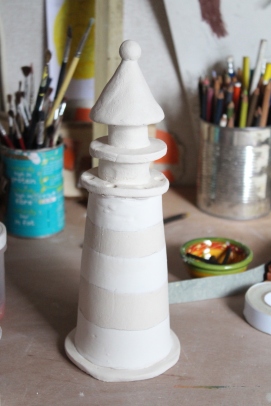 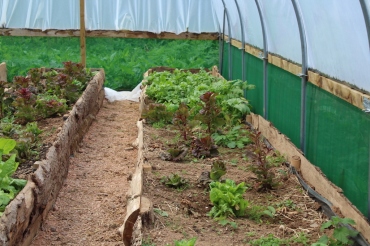 “I was brave enough to get out of an abusive relationship and then just so fortunate to have been pointed towards this project. It’s just been miraculous. The support network and everything is so positive, instead of putting you down and being badged as this or that. It’s great I’m out and the fact I can be outdoors. I’ve got a great interest in gardening and I’m interested in organics. I’m quite artistic, so, being here just ticks every single box that I can possibly think about. Plus, the support of people that come into speak to you and give so much help in a positive way, things like dealing with benefits or dealing with housing, getting settled in a safe home, all the support I was struggling with before…

It just takes a bit of that pressure away while you can focus your mind on the future, jobs and employment, and not think that I’m totally unemployable because I’m a certain age and I’ve been in trouble. It’s just refocussed my entire positive thinking. It’s great. Instead of crying on my own, I’m feeling loved and valued. The minute I walked into the project … because it’s quite far away from where I’m based, the wonderful probation officer said “I think you’ll really like it because it’s all about the things you seem to enjoy”. He was right, the moment I stepped in, I just felt this happy atmosphere and there’s some really serious training going on…

I’ve learnt so much on the gardening front, thanks to the lovely Monica that runs the garden scheme. I’ve been given the job to try and plan a herb garden and perhaps look at organic cosmetics and focus on things that we can sell in the shop to raise money. I’m quite excited about that. I’m learning a lot from Monica. That’s fabulous.

I’ve always been interested in pottery, but never had the chance to do that and so working with Sarah in the art room, I thoroughly enjoy that, learning about potting and glazing. I bought a lot of pottery in the past and admitted it, but never actually made anything. That’s been terrific. We started making tiles. I have ideas for tiles that would be good to sell in the shop.

It’s very therapeutic in the workshop because people are listening to you as well, so if you want to talk about something, you can, if you don’t, nobody’s judging you, they’re interested in helping. It’s fabulous. It’s made me realise … I’ve actually had the confidence to write lists and get in touch with friends. It’s marvellous.

I can’t wait to get into the woodwork shop. I’d love to make a bookshelf. There’s so much I could learn there. I’m interested in everything the guys are doing.

I was fascinated to hear that I’m one of the first ladies. I don’t mind putting my hand to anything. I would really love to promote this to get more women. I think more women would benefit from this. I’ve been attending a women’s support group for women who have been victims of abuse, but it can get a little bit depressing because the people you’re listening to with similar things, you’re sort of back in the thought of that. I’ve been along to a couple of sessions, mainly when there’s been other people coming to talk, which has been quite interesting, but I don’t want to keep raking over old ground. I want to move forward and being here makes me feel positive in moving forward all the time.” 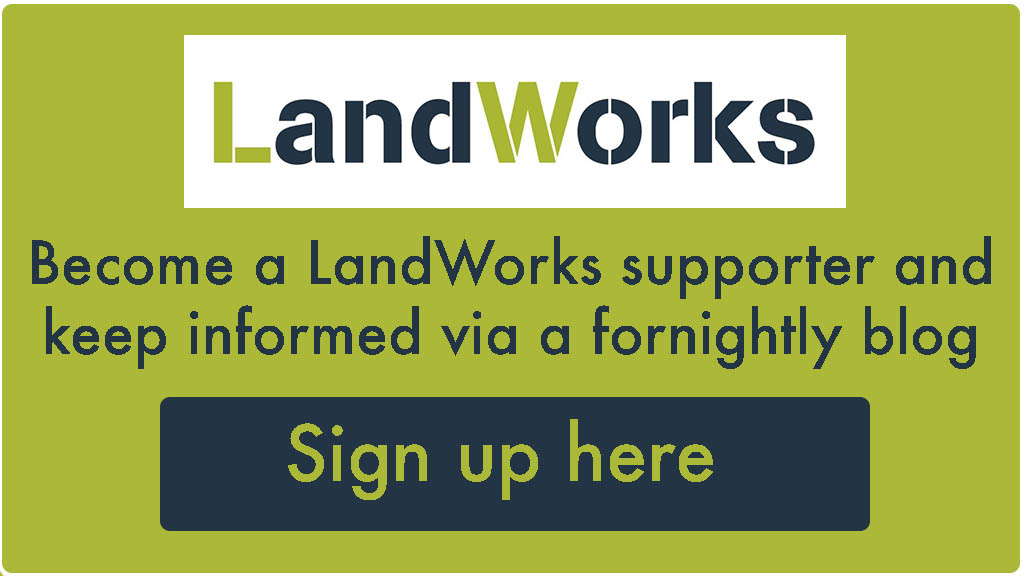